AK47 Type – characterized by ears on the pommel, which go around the barrel of the rifle to aid in mounting; a handle with a scale on each side; and a long, straight spear point type blade with fullers on each side 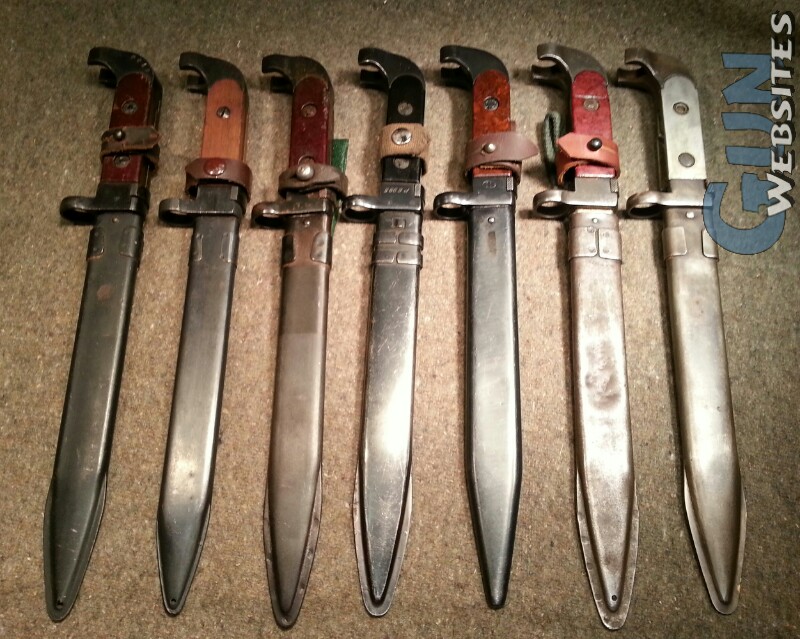 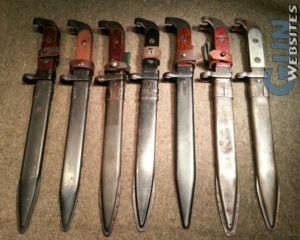 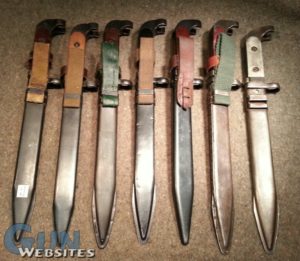 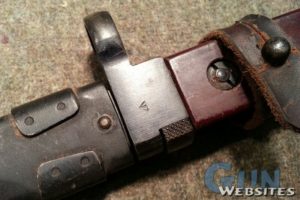 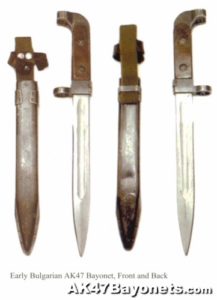 Support those who Support Us:

Check out these 2A Projects: